Hey! Are you searching for the best Xposed Modules for Android?

Well, You’re at the right place.

There are several Xposed framework modules available on the web. So, after great research, We have shared the list of top 20 best xposed modules for Android. Each of the modules has its own unique use.
So, let’s learn about Xposed Framework and see the list of Modules

What is Xposed Framework & Xposed Modules?

Xposed Framework is, put very simply, a framework consisting of modules that alter systems, therefore enabling Android user’s optimum use of their device.

These modules are easy to uninstall as the changes they make to a device are done without amending APKs. This ensures that the modules work for different systems and ROMs.

How to install Xposed Framework Modules?

The Xposed Framework is compatible with the Android 4.0 Ice Cream Sandwich version or any later versions. Installing is a simple process of backing up one’s data, rooting the device, and downloading the Xposed Framework Installer App and installing it. On installation, the user will need to reboot their Android to enable the usage of the framework.

The following is a listicle comprising of the Top 20 Xposed Modules one must have on their smartphone to ensure that their device is performing its best. Also, check How to Root Android with or without using PC.

It, therefore, optimizes usage of battery. Greenify is also different from other applications that conserve battery as it allows the user to choose which applications they would like to ‘hibernate’ and those applications will remain in hibernation until the user starts them up again.

This module allows the Android user to modify their lock screen, status bar, navigation bar, display, media, launcher etc. The Gravity Box provides the user with a ‘tweak box’ that enables them to customize their ROM from vanilla or close to vanilla AOSP ROM with added features.

This xposed module allows the Android user to choose and prevent applications to run on system start-up as well as conserve battery. One simply has to select the apps that they do not want to run at system boot.

This feature also displays a list of applications that have the permission BOOT_COMPLETED and the rest are displayed alongside an exclamation mark.

XuiMod is also one of the best xposed modules comprises of a selective collection of particular features from other ROMs.

This module also allows the user to disable the volume as well as switch on the torch in the Lock screen.

This module allows the Android use to change and customize according to their wishes the font on their device. This module provides over one hundred fonts that the user can pick and choose from. The features of this module identify different call statuses, such as outgoing calls, incoming calls, calls on waiting, calls that have ended.

It also notifies the device user when an outgoing call has reached the 45-second margin of one minute. The intensity of the vibration can be changed and adjusted according to the user.

This particular module provides a plethora of customizations that the user can choose from. The user can decide on the color they want for their clock, date field, status bar, battery, Wi-Fi signal, etc.

It is not just color the user can choose from, they get to decide the fonts of the texts, and should they wish to add text to the clocks. The user can also rotate their phones to 180 degrees amongst a variety of other options. 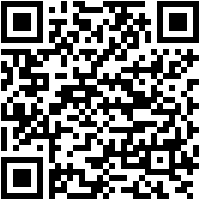 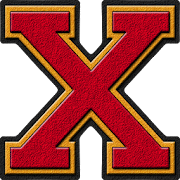 This module allows the user to change the color of the status bar according to the applications being run. Applications and activities can be colored and tinted as and how the user wants to and the user can also change and customize the layout.

This module is self-explanatory as this module expands lock screen widgets. Upon unlocking their devices, users will see that the widgets have shrunk to their original sizes.

Network Speed Indicator is an important module of xposed, especially so in today’s world, in which every Android user is so dependent on their Wi-Fi’s and mobile data.

This xposed module tracks and notifies the device user of their network speed in the device’s status bar ensuring that the user is constantly kept abreast of any developments and changes in their networks.

This xposed module is self-explanatory. One no longer has to deal with the influx of unnecessary advertisements when one is trying to watch their favorite video on Youtube.

The other features of this module also ensure that the suggestions for Youtube videos are removed as well as update requests and the channel logo.

How often have Android users had to pause their work to watch Youtube videos? One surmises that this is almost always the case. However, with this module, the dreaded pause can be avoided.

The Android user can now multi-task on their devices whilst a video is playing. This module ensures that the video will play in a pop-up window while users carry on with their multi-tasking. This module takes care of the Android’s wake locks. The user gets to decides how long their device remains awake.

The user through this feature can customize wake locks, alarms and can put aside their device, rest assured that their device is not being drained of its battery by applications that remain at work even when the device is in deep sleep. 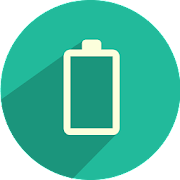 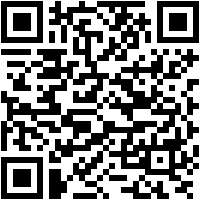 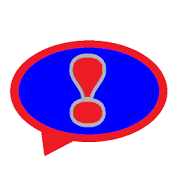 This module is also self-explanatory. It ensures that the user doesn’t have to undergo the hassle of memorizing WiFi passwords as the passwords of WiFi networks stored on one’s Androids will be memorized and stored. 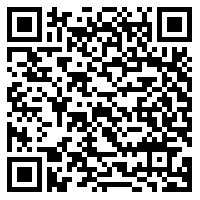 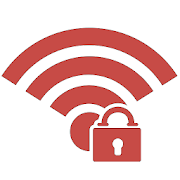 This module assists the Android user to navigate. It basically functions in the stead of the Back button. If one’s Android comes with an inbuilt Swipe then it is recommended that the user turn off this feature.

The user can easily return to the previous screen by swiping Left to right. This convenient navigation also ensures that the current screen remains uninterrupted.

This module modifies the background colour of the device’s status bar as well as the Navigation. The user can also change the style, icon and general overlay apart from the colour. 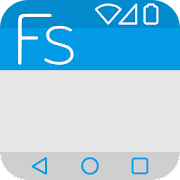 Advance Power Menu+ app is also one of the best xposed modules with many customizable features ranges from adding and reordering power menu to turning on flashlight from the power menu. It also contains a rebooting option for the device. However, more importantly, and interestingly, this module also has anti-theft features thus providing additional security.

Advance Power Menu+ app can stop unauthorized users from switching off the phone by switching itself to airplane mode by concealing the power menu. The user can also track their devices by a feature called the ‘Fake Power Off’ where the phone seemingly switches off but remains functional.

This module changes the old SMS notifications on the device’s status bar by animating the icons. This Xposed module even works for Whatsapp apart from SMS.

This module adds the Download option to Vine. The user can choose what they wish to download. The video will be saved to a separate folder in one’s gallery.

Xposed modules listed above provides the Android user with features that enhance their devices as well as makes the general navigation of the user on their Androids straightforward and trouble-free.

The Xposed modules only work within the Xposed Framework. This Framework is very convenient and safe as it doesn’t affect the system files. This ensures that if the user wishes to remove changes made to the device they can do so by simply deactivating the modules and rebooting.

SiteGround is a perfect hosting blend of both speed and affordability. Looking for a faster hosting service without spending a lot of money, this is definitely for you. Get FLAT 60% OFF Now.
Host for $3.95/month
63% Instant OFF

Bluehost, #1 recommended Hosting company by WordPress.org. They feature 1-Click installations in all their plans. BlueHost is one of the cheapest & best in the hosting industry for 20 years and serving over 1 million customers worldwide.
Get Hosting for $2.95/m
FREE $100 Credit

DigitalOcean is one of the most popular cloud hosting providers that can host your site or app. Thanks to their cloud server's simplicity, robust and reliable infrastructure, and cheap prices. Get $100 Free Credit to host your website when you spend $25.
Get $100 Free Credit